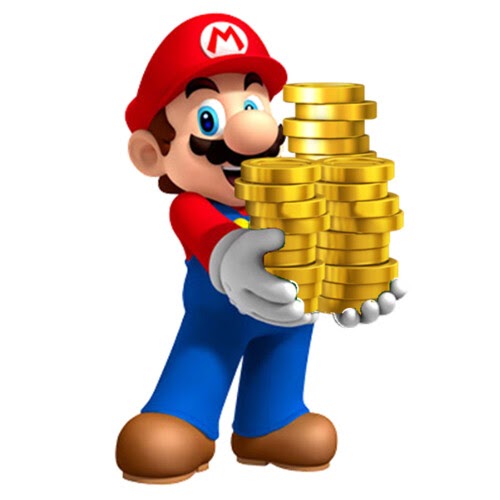 When we were young, we had an unhealthy obsession with growing up as soon as possible, haha! But as we grew older, we realized what a golden period our childhood really was. Sometimes, we all wish to dive right back into that warm and fuzzy blanket of ours and play video games on our PC all day long.

Buying video games used to feel like such an achievement back then and they became our most prized possessions. There were a few games that were found on nearly every child’s CD shelf and they spent most part of their childhood playing those amazing games. However, as technology advanced, most video games shifted to mobile phones and tablets.

And this brings us to the topic of our today’s blog; the games that will give you childhood nostalgia. And not just that, but these games have also been made available on Android and iOS for its lifetime users to enjoy and reminisce the good ole days.

Without further ado, let’s get started with the list.

Note: These games are not ranked in top priority/ chronological order. 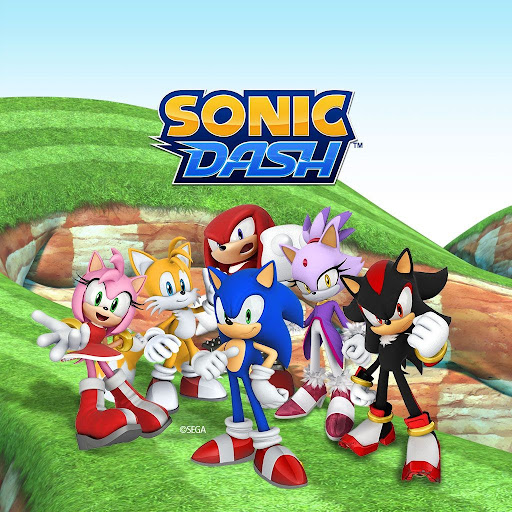 We have started with a game whose developers, SEGA, made our childhood extra special with the super amazing and cute running characters. This game is super thrilling because it gives you a zap of energy, quite literally! You will see how they have managed to retain most of the iconic features of the game, like sonic friends and the two eternal foes. Yes, I am talking about Dr. Eggzman and Zazz. The high-quality graphics and synchronized background music is so engaging and take you right back into your childhood. The mobile version is definitely more enhanced and improved with added characters and functions. A must-have on your phone! 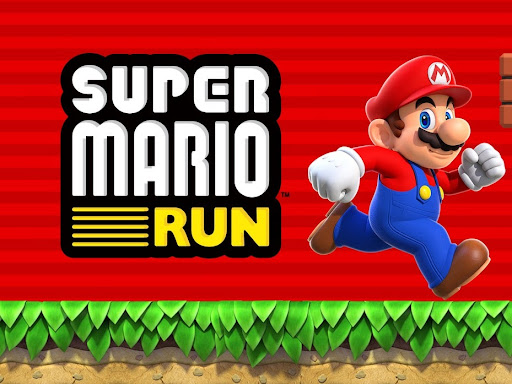 By the same developers, Nintendo LLC. Mario Run and Super Mario Kart were released years ago yet people still have not gotten tired of Mario and his endless running. The gameplay, obviously, is similar yet there are a few additions like a Zen Mode, which is basically a stress relief mode. Like most games, this game has also adapted the Zen mode. All modes can be purchased however there’s always a free trial for the users to avail, initially. And in Mario Kart, you will explore the world while driving a kart. Mario has always held a special place in our hearts and Gen-X can definitely relate to it!

Pacman was the video game not many kids could master because, sure, it appears easy but it actually is a very strategic game and you have just got to have the brains for this one! Nonetheless, the game was adored by many because it could keep you engaged for hours with not-so-fancy graphics. This game is also available for mobile devices and tablets and no surprise here that they have a much-improved version, now. With changing backgrounds, enhanced animations, and a variety of Pacman skins, this game is the OG, in Gen-Z’s vocab. 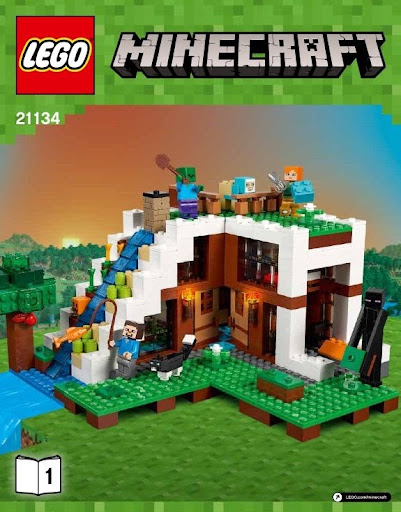 I am sure we all remember playing with legos and even accidentally stepping on them, that hurt a lot. Phew! But despite everything, we all loved Legos and every kid felt proud to have them. Which became the very reason why this was been adopted into a game and instantly the internet went crazy over it. The game is easy, really, you just have to construct lego buildings and houses and deliver people from point A to point B. And guess what? You’re also an employer so you have to assign jobs and duties to your townsmen. Interesting, isn’t it? 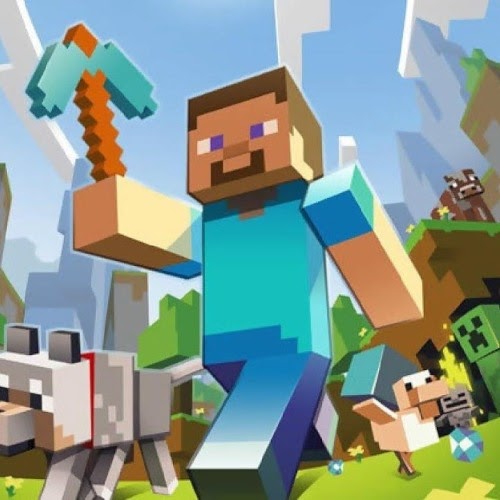 Finally, last but not the least, we have Minicraft 2020. A more amplified version of Minecraft, a game that we all grew up loving. You have to build and destroy the land. The basics, of course. Now, there has been a lot of similar games released ahead of this one but what makes it unique is its spot-on 3D graphical representation of the open space and characters. There’s no particular storyline that you have to follow and you can literally do anything at any time be it assembling things, constructing, crafting, interacting with animals, or fighting monsters. Like you will ALWAYS have something to do in this endless and exciting game.

So, these were the few games that we prioritized amongst others because of their large fan base and of course the fact that not even a single soul exists that is not familiar with these nostalgic childhood games. Having said that, this was all for today’s blog, and if you enjoyed reading this as much as we enjoyed articulating this for you, stay connected for more awesome blogs and trending games!