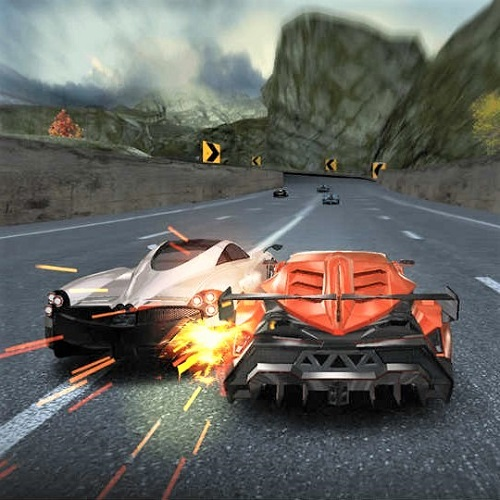 Top 5 Driving Simulations For Android In 2022

When it comes to simulator games, what’s better than getting behind the wheel and taking charge of your adventurous journey, right? So are you now pondering over which games to play that will give you an epic adrenaline rush? If so, we got your back because today, we have compiled a list of chart-topping driving simulations for you to enjoy this year, so far. 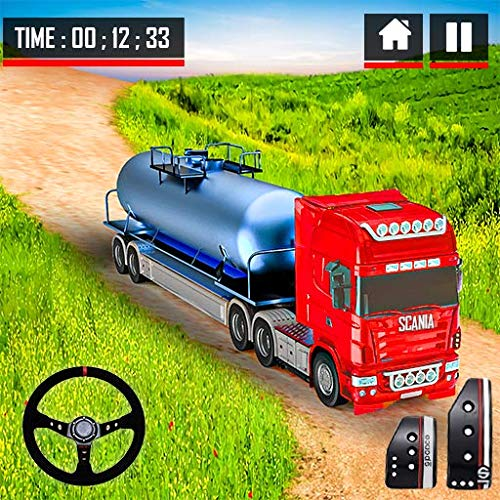 This is one of the most famous truck simulators I have played and it already has over 10 million installs. The game contains four modes in total:

Each mode contains 12 levels inside and the free mode is just free to play like you don’t have a specific task to do in this one. The city and offroad modes contain further levels which all include completing many different and exciting tasks. So basically, your mission is to drive extreme heavy cargo simulation & transport oil in different locations, fuel stations, and refill jet fuel on dangerous offroad tracks. If you love truck games and want to become a truck driver then this thrilling game is the best truck simulator for you.

There’s no limit to the amount of speed racing and fun you can achieve in this one like for real; get behind the wheel of a powerful truck, a heavy tanker with that supercharged engine, and drive-thru them in the big city and an offroad track! Take your big truck trailer transporter and deliver the gasoline oil and gas on time to the oil refinery and carefully, transport goods! 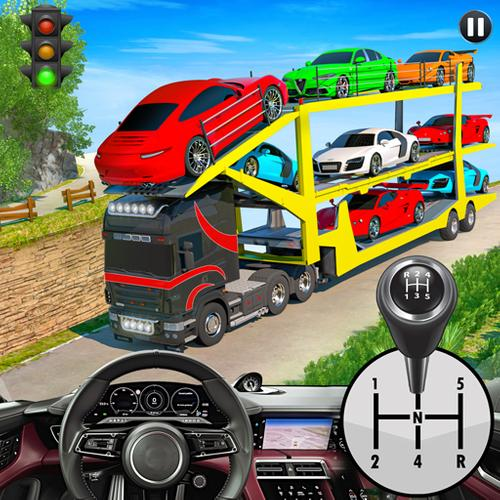 So, this one is basically an Asian truck driving simulation which is not much different, in terms of gameplay, from the prior mentioned game. BUT, what’s commendable is its truck art style, as it is so intricately and uniquely detailed. This is a Pakistani truck art style and game which contains transportation of goods from one place to another.

There are quite a number of environments that you will get to witness alongside new cities and hill station sceneries. A unique element of this game is the ‘GUL KHAN DHABA’ where you can park and take some rest. There are a variety of Pakistani trucks that you will get to drive coupled with the tasks that you have to check off of your list. Truly, this simulation was very well thought of. 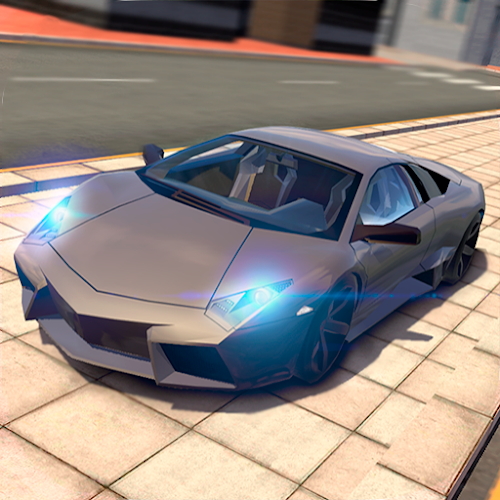 Next up, we have this mind-blowing driving simulation called Extreme Car Driving Simulator. It has been quite some time since its initial release but it still somehow manages to top the charts, every now and then. There are a lot of real-life objects and stuff happening in this game including the steering wheel, accelerometer, direction arrows, and even camera angles.

Also, they have added an interesting feature in this game which is to play a minigame on checkpoints. Sounds fun, no? If you have already played this game, this might sound boring to you but there are so many people yet to explore and play this masterpiece. If you want to enjoy epic car stunts, car racing, and other road racing factors, this is THE game for you. 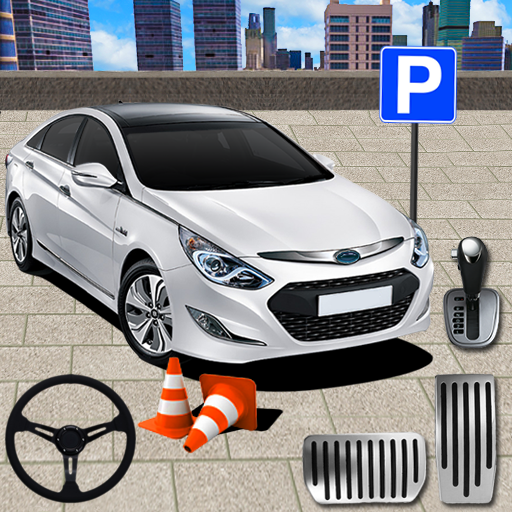 With more than 450 levels, this car parking and driving simulation will drive you crazy, quite literally. It comes with a complete direction catalog that will help you navigate throughout the game and all you have to do is park nicely without colliding with any obstacles in the way. The 3D graphics are super vivid and high-quality which only adds to the bonus points of this game.

This is an ultra-challenging game in which the progression and difficulty bar keeps getting higher and higher but with the passage of time, you eventually get the hang of it. We’re warning you, this game will challenge your parking skills like no other. So, gear up for some crazy driving! 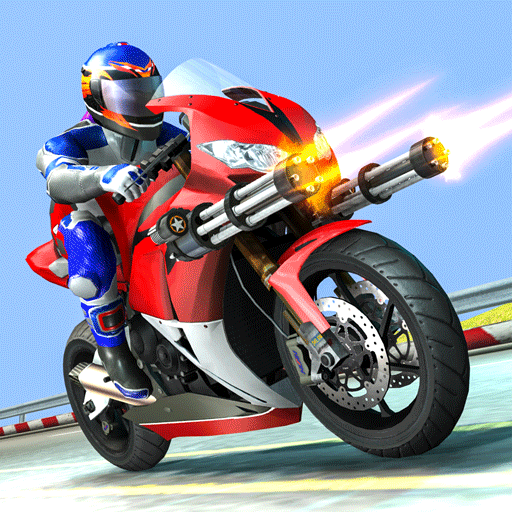 Last but not the least, we have Real Bike Racing which is another driving simulation. This racing game offers 3D graphics (no surprise there) and a collection of more than 10 heavy bikes which you can unlock, not all at once of course. The core exciting element is that this game also offers Virtual Reality (VR) mode which also supports Google Cardboard.

Rev the engine, hit the gas, and experience the thrill of handling a 200 HP beast. Go bumper to bumper with elite riders to win the world championship and brace yourself for the adrenaline-fueled racing action and ride your way to victory in the fastest lane of all!

So, these were the best driving simulations of the year 2022, so far. Do check them out, if you haven’t already, and take a break from your humdrum routine with these wild racing games!