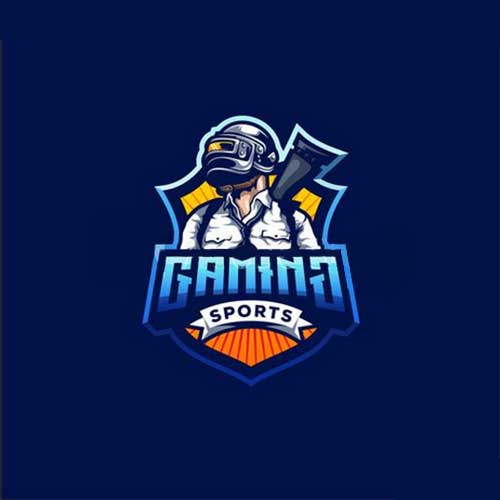 Nowadays, you can see everyone indulged in Esports, be it children or adults. Back in the early 2000s, this trend was immensely adapted by many computer game lovers, and ever since it has only seen an escalation in its worldwide adaption.

However, don’t mistake it for an individual sport or a sport that takes place inside the four walls of your room, no, in fact, there are huge arenas in which payers come together and form teams to play Esports and defeat their opponent.

The viewers get a chance to watch you play live on their screens. Sounds exciting, doesn’t it?

As aforementioned, this trend became known in the early 2000s when most people had computers in their homes and because gaming between individuals was no strange thing, this online gaming trend went straight to a hundred, real quick.

It has now been transformed into a billion-dollar industry played and viewed by most part of the world population. And their Olympic debut is also on the horizon, in the upcoming years. 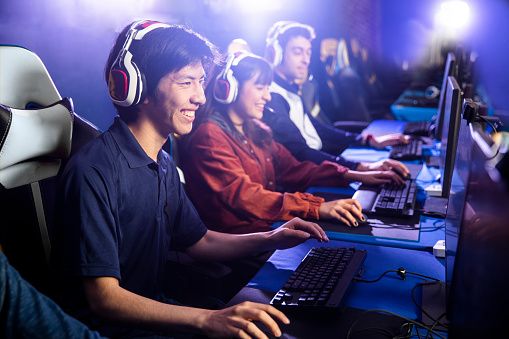 Why is Esports special?

Because of their easy accessibility, they are loved by many users out there. It’s relatively easier to play an online sport than gather people on the ground for an on-site soccer match.

In addition to this, gamers love competition. They are always thriving to be at the top hence their liking towards it. And of course, let’s not forget about the amazing prizes that they win, mostly in the form of money.

Can Esports be a career? 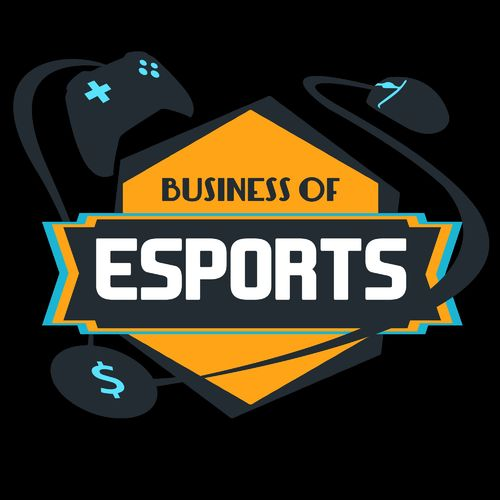 With the majority of the population playing Esports – video games -, both boys and girls, this can definitely be a good career for many gamers. And hey, what’s better than earning from a profession that you love and enjoy so much, right?

But let’s not forget that the competition for video games is fierce and it all comes down to your luck and of course, capabilities.

Remember when that guy won $3M in the Fortnite WorldCup? Amazing, no? But, here’s the tricky part, there were over 40 million people participating in that WorldCup and only 100 of them walked away with $50,000 or something. So even though it sounds easy, there’s one heck of competition out there.

Here’s a list of the most popular Esports games based on players, viewers, and cash prizes in no particular order:

On a final thought, playing games and competing with other games may sound like a walk in a park, and it may be the case for many, but don’t be fooled because many of the top gamers have to put in plenty of effort and time into Esports to appear at the top. Professional gamers have to master the game, every version, and update of that game, to be the best.

The future sure looks bright for Esports but there’s no harm in having a backup career.