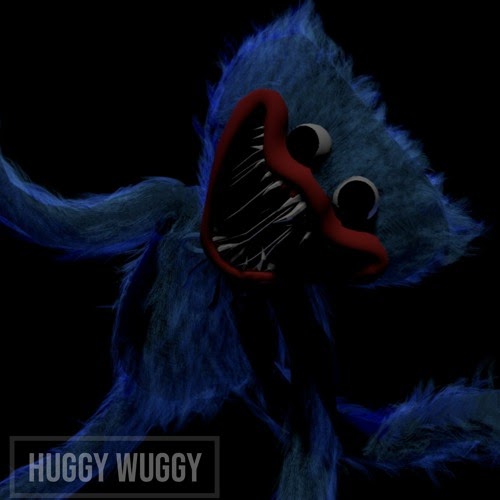 Whenever something new comes out, we all tend to jump the bandwagon and follow the trend because it comes as soon as it goes but this one thing has been THE trendsetter in many aspects, especially for games.

The new year has just begun and we already have the infamous Poppy Playtime and Huggy Wuggy topping the charts on both Google Play Store and App Store. And this brings us to the subject of our blog today; Trending Playtime Games. So without wasting any more time, let’s take a look at the list that we have created for you guys to enjoy.

Note: This is not chronological or top priority order.

1. Pull the Pin – Pull Him Out By ABI Global Publishing 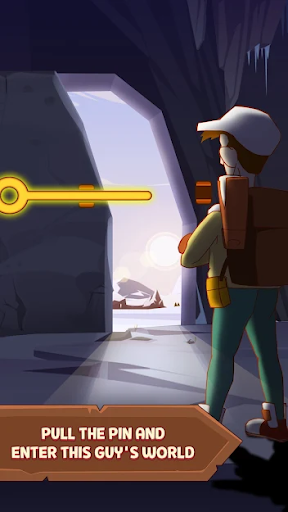 Pull the Pin has the same mechanics as any other likewise wise game but what makes it more interesting is that it has a story mode throughout and is more on the IQ side; it tests your analytical and problem-solving skills. The story keeps you hooked for a longer period of time and the levels, although short, are deisgned thoughtfully. There is a mystery that you have to unravel in this game. The icon is pretty nicely designed and goes with the Huggy Wuggy theme, enough to attract and retain users. 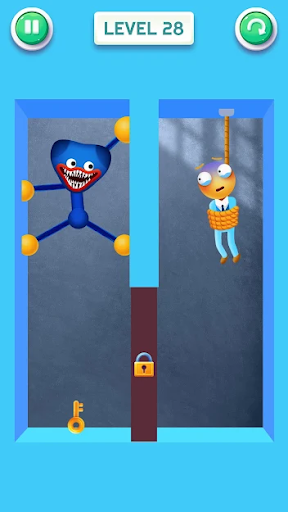 Huggy stretch is, as the name suggests, a stretching game that involves stretching ofthe cute blue huggy wuggy toy. But, you have to be carefu because you can only stretch so much before it tears apart. The gameplay is unique and simple, you have to stretch the huggy until it reaches its target which is either baby or a smiley. There are a certain obstacles blocking his path and a few other hurdles that you have to cross in order to pass the level. Its super unique concept is what keeping the game in top charts. 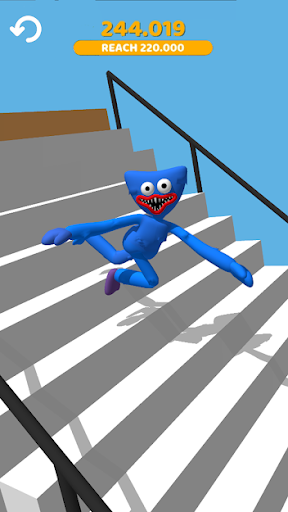 It is one of the most trending games nowadays and has managed to bag over a million installs in less than a month. Insane, right? Anyways, this game’s concept is weird, in all honestly. You have to tap and push the stick figure and it just falls off the cliff or roof and collide with objects on the way which in turns breaks its bones and at the end, there’s a medical report displayed telling you about all the injuries it has scored and all the bones that are broken. Weird, but super cool because of how much positive response it has gotten.

This one is an exciting combination of Poppy and Impostor games. As the name highlights, it is a hide and seek game including imposter characters from the infamous game ‘Among Us’ and Huggy Wuggy from Poppy Playtime, the horror game that is breaking the internet, nowadays. As an imposter, you have to hide and seek shelter somewhere away from huggy wuggy or else the game will be over. The graphics, icon, animations, sounds and gameplay are all quite engaging and captivating. Definitely, a must play. But, that’s not the highlight, no, the highlight is the fact that it gained one million installs in just ten days. Insane, but not surprising. Huggy wuggy has a charming character like that. 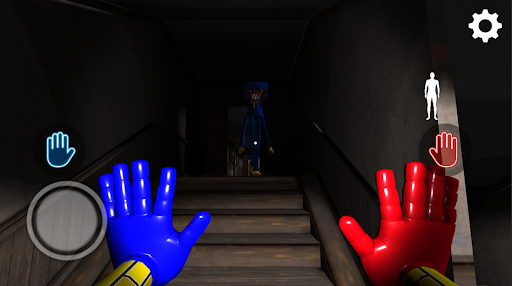 Last but not the least, Poppy Horror is a scary game in which the main character from chapter one of Poppy Playtime, Huggy Wuggy, keeps you locked in his house. You have to find ways to run from him and escape the house. A mysterious game which has many secrets for its players to unlock, and quite an easy user-interface. A great passtime, obviously, and the graphics are so realistic in this one that it may actually creep you out. A must play for all those folks who love horror games!

On that note, this was it in today’s blog. Keep coming back to our website for more relevant content and stay updated with your surroundings!